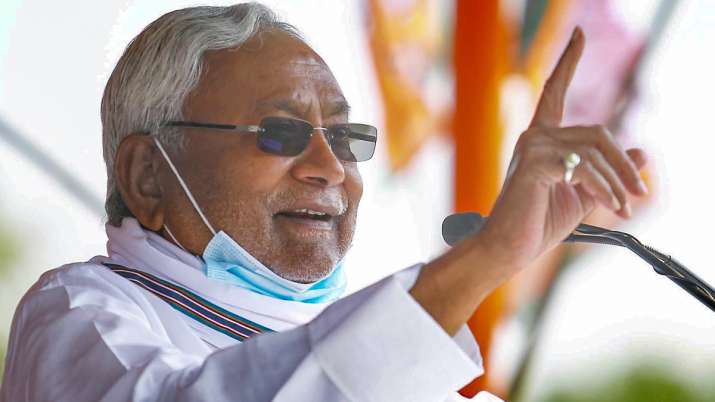 Patna: Nitish Kumar has taken oath as the Chief Minister of Bihar for the fourth successive term on Monday evening in Raj Bhavan.

The Nitish Kumar-led Janata Dal (United) has a dismal show compared to its last Assembly elections giving the BJP the upper hand in the alliance.