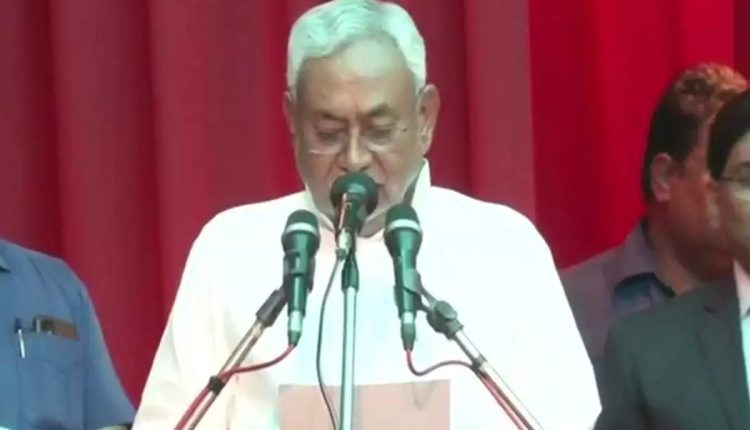 Patna: Janata Dal (United) leader Nitish Kumar took oath as Bihar’s chief minister again on Wednesday afternoon after having announced a new “Grand Alliance” which includes Tejashwi Yadav’s Rashtriya Janata Dal (RJD) and other Opposition parties. The longest-serving chief minister of any Hindi- speaking state, Nitish Kumar seems to have acquired an aura of indispensability when it comes to the highest seat of power in Bihar.

This comes a day after he called off the Janata Dal (United)-BJP coalition and announced a ‘Mahagathbandan’ of seven parties, with RJD as the prime partner.

The Bharatiya Janata Party (BJP) is out on streets in Patna, protesting against the new alliance.