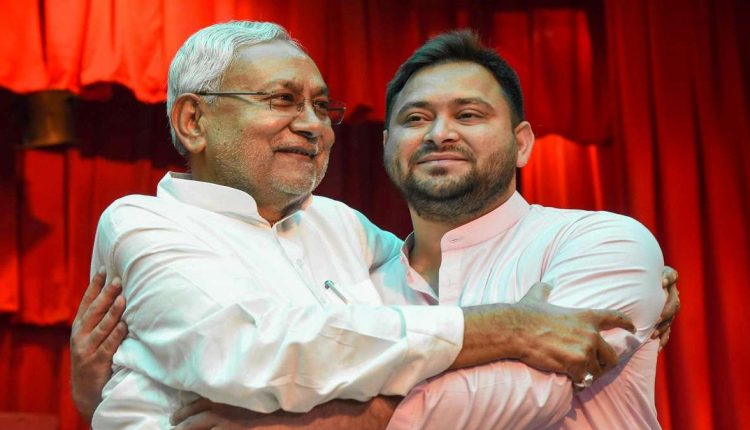 According to reports, Nitish Kumar, after being sworn-in as Bihar Chief Minister for the eighth time, called for first cabinet meeting on Wednesday. In the meeting, Nitish Kumar passed a proposal to call a special session of the Assembly on August 24 – for him to prove his majority – and the Legislative Council on August 25.

Notably, Nitish Kumar walked out of the National Democratic Alliance (NDA) with the Bharatiya Janata Party (BJP) and stitched an alliance with Opposition RJD to form a government in Bihar. After breaking the alliance with BJP, Kumar alleged that the former ally was trying to break his party.