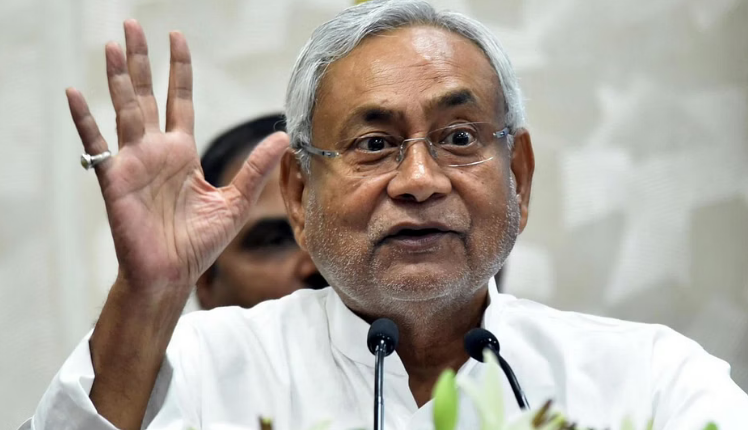 Fatehabad: In a major step towards forging a united anti-BJP front, Bihar Chief Minister Nitish Kumar, NCP supremo Sharad Pawar and other prominent opposition leaders on Sunday called for a new alliance that includes the Congress for the 2024 Lok Sabha polls, stressing that a bipolar contest will ensure the BJP’s defeat.

”There is no question of a Third Front. There should be one front that includes the Congress. Then we can trounce the BJP in 2024,” Kumar said as he joined a mega rally organised by the Indian National Lok Dal (INLD) here to mark former deputy prime minister Devi Lal’s birth anniversary.

INLD leader Om Prakash Chautala and Shiromani Akali Dal’s Sukhbir Singh Badal, both with a long history of fighting the Congress, were on the stage with other senior leaders such as Pawar, CPM’s Sitaram Yechury, Bihar Deputy Chief Minister and RJD leader Tejashwi Yadav and Arvind Sawant of the Shiv Sena.

The leaders attacked the BJP, accusing it of trying to create ”Hindu-Muslim disturbances” to benefit politically and making false claims and promises.