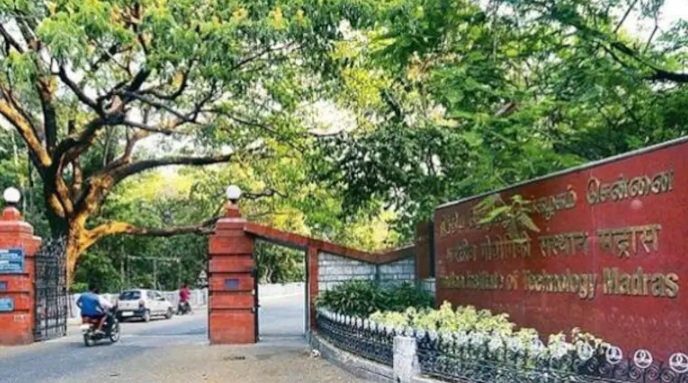 New Delhi: IIT Madras has retained its position as the top college in India overall, according to the NIRF Ranking released today.

IIT-Madras has managed to retain its number one position in the overall educational institutes and engineering categories this year as well. It is followed by IISC Bangalore which is the best ranking institute in research as well as in the university category.

In 2021, IIT-Madras retained its number one position in the overall educational institutes and engineering categories. The institute also bagged the second position in the ‘research’ category that was newly introduced last year.

The NIRF outlines a methodology to allot ranks among various institutions across the country. The method is based on the parameters agreed upon by the core committee for ranking various universities and institutions.