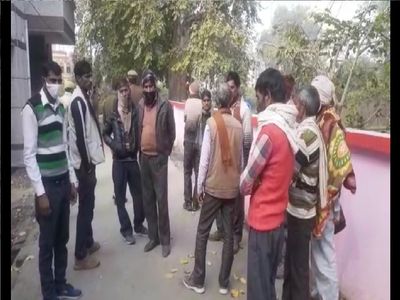 Badaun: A 50-year-old woman was gang raped and tortured in a Nirbhaya-like manner and murdered in Badaun district of Uttar Pradesh.

She was identified as an Anganwadi worker. The incident occurred when the lady had gone to offer prayers at a temple at Ughaiti village on Sunday evening.

The post-mortem report has confirmed that an iron rod was inserted into her private parts. The autopsy report said the woman’s ribs were also broken and her left lung also suffered damage during the attack. The report attributed the woman’s death to excessive bleeding and shock.

Police have booked three persons including a priest following a complaint from the woman’s family.  The victim’s son said his mother’s body was dumped at their house in the night by three men including a priest, a driver.

All three accused are still absconding. A senior police official of the district said they have formed four teams to nab the accused.

“I Believe In Work Instead Of Word”: CM Naveen Flays BJP…