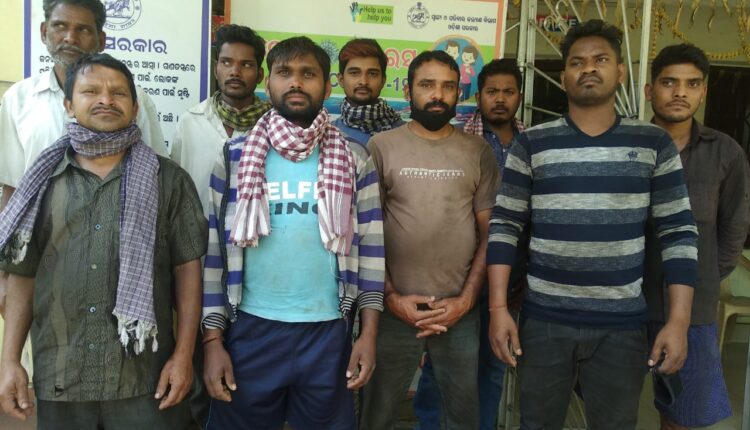 Jharsuguda: As many as nine persons have been arrested by the Badmal police on the charges of smuggling coal in Jharsuguda district today.

The identities of the arrested persons were not known immediately.

Acting on a tip-off, police conducted a raid and apprehended nine persons in this connection. The cops also seized two quintals of coal and nine motorcycles used in smuggling.

A case (56/21) has been registered under relevant Sections of the IPC and the accused have been forwarded to court, sources said.