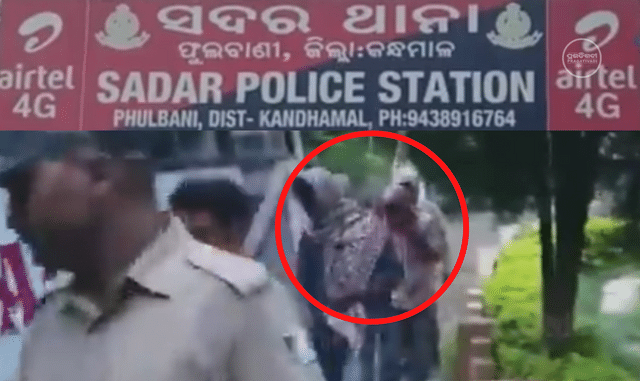 Phulbani: Police on Saturday arrested as many as nine persons in connection with the rape and murder of a minor tribal girl of Goudapada under Phulbani Sadar Police Station limits in the Kandhamal district.

Following arrests, police produced before the court the nine accused persons hailing from the Sadar area for their alleged involvement in the rape and murder of the Class-IX girl student.

However, the court turned down the bail pleas and sent all the accused persons to judicial custody.

It is to be noted that on Thursday, hundreds of ABVP students took out a huge protest rally from Madikundal Street and gheraoed the SP office, demanding the arrest of the accused.