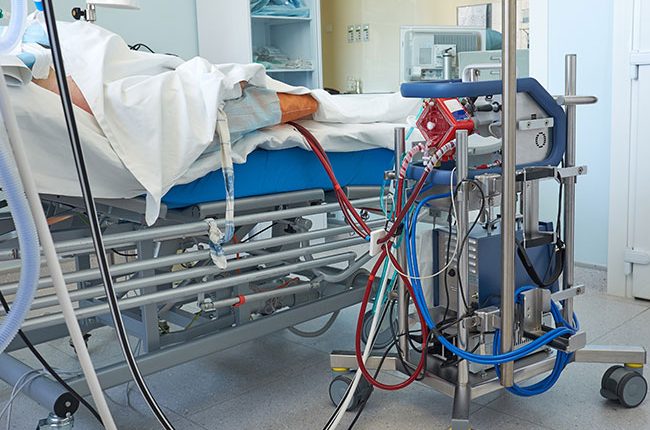 Cuttack: State Additional Chief Secretary of Health, Pradipta Kumar Mohapatra on Wednesday informed that nine ECMO machines will be installed at SCB Medical College and Hospital in Cuttack soon and machines will be functional by August 15.

Speaking in this regard, Mohapatra said that experts have been hired to operate the ECMO machines and they will be sent to Kolkata for training till July 31.

According to sources, the state government procured nine ECMO machines and these will be installed in the Cardiothoracic & Vascular Surgery Ward of the hospital. The ECMO units will be installed for the treatment of critical COVID patients.

ECMO is a life support machine. People who need ECMO have a severe and life-threatening illness that stops their heart or lungs from working properly. It is used during life-threatening conditions such as severe lung damage from infection, or shock after a massive heart attack.