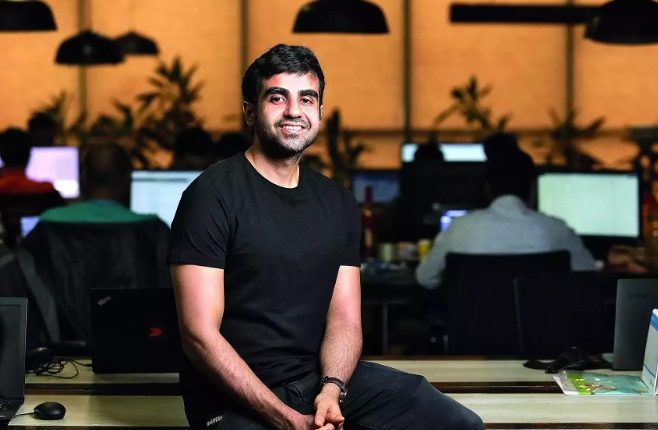 New Delhi: Nikhil Kamath has apologised after he cheated to beat Indian chess legend Viswanathan Anand in a charity chess match on Sunday.

The five-time world champion Anand was playing simultaneously against a host of celebrities for a fundraising event organised by Chess.com and All India Chess Federation, called Checkmate COVID.

The money raised from the initiative was to be donated to The Akshaya Patra Foundation.

“I had help from the people analysing the game, computers and the graciousness of Anand sir himself to treat the game as a learning experience. This was for fun and charity. In hindsight, it was quite silly as I didn’t realise all the confusion that can get caused due to this. Apologies,” he tweeted.

He also added, “It is ridiculous that so many are thinking that I really beat Vishy in a chess game, that is almost like me waking up and winning a 100m race with Usain Bolt.”

Anand, on his part, posted an image of Kamath’s statement on Twitter, and added, “Yesterday was a celebrity simul (simultaneous games) for people to raise money It was a fun experience upholding the ethics of the game. I just played the position on the board and expected the same from everyone.”

Even Kamath’s apology stirred controversy, with the start-up founder appearing to imply that the Grandmaster knew that he would be getting help.

However, people close to Anand shot down the claim immediately.

Sital Sashti: Festival that celebrates the marriage of Lord Shiva and Goddess Parvati