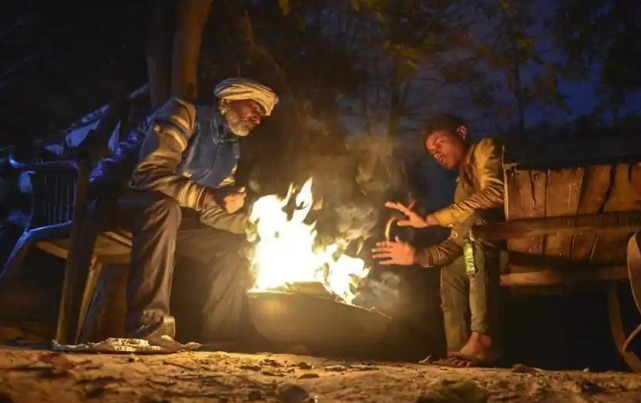 Night Temp Expected To Drop By 3-5 Degrees In Next 2 Days: IMD

Bhubaneswar: The night temperature are expected to drop across the State in the next two days, the Indian Meteorological Department’s regional centre said on Monday.

According to the MeT, the minimum temperature (night temperature) is likely to fall by 3-5 degree Celsius across the State in the coming one to two days. Besides, dry weather will prevail in the State till January 15.