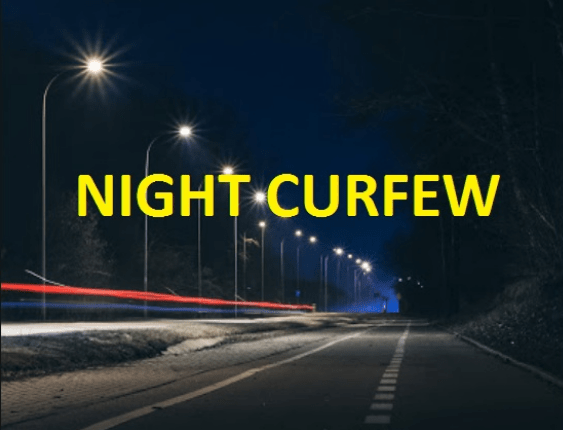 New Delhi: In view of the surge in daily COVID-19 cases, the Delhi government on Sunday announced to impose night curfew from 11 pm to 5 am with effect from December 27.

The night curfew has been reimposed as the positivity rate in the capital city has surged past 0.5 per cent. It was recorded as 0.55 per cent as per the latest update issued by the health department.

According to Delhi Disaster Management Authority (DDMA)’s four-stage Graded Response Action Plan (GRAP), a ‘yellow alert’ will be sounded if the positivity rates remain over 0.5 per cent for more than two days.

Delhi, with 79 Omicron cases, accounts for the second-highest number of infections caused by the new coronavirus variant in the country. The nationwide tally stood at 422, as per the last update issued by the Union health ministry.

Comorbidity Certificate Must For 60+ To Get Booster Shot: NHA chief