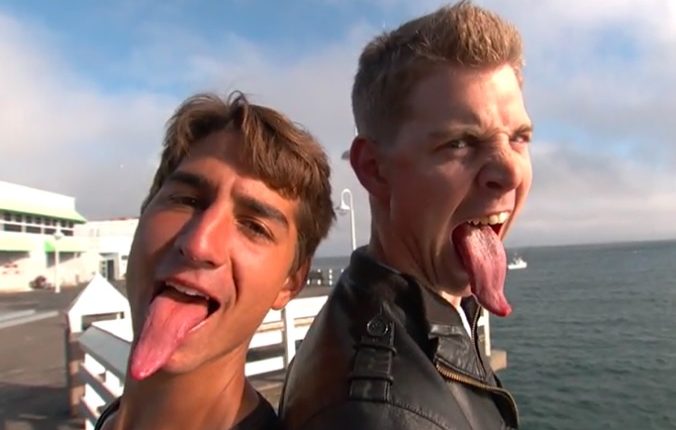 A man has made it to the Guinness Book of World Records for the most unique facial feature — the longest tongue.

However, like everything in life, Nick feels there is always the risk of “choking on his tongue while sleeping” which is a downside.

As the official title holder for a decade now after it was confirmed on November 27, 2012, Nick said he was “totally stoked” and thought that it was “pretty insane”.