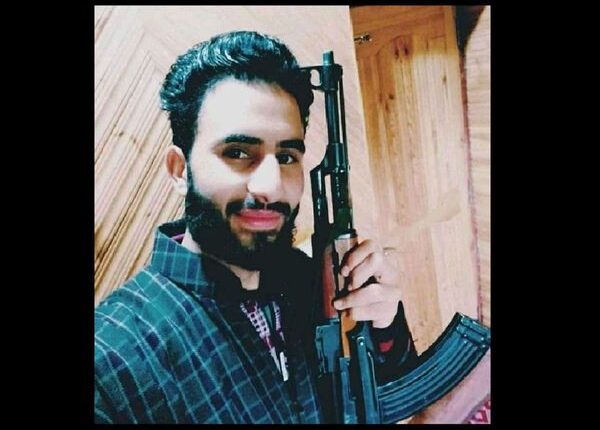 Jammu: The National Investigation Agency (NIA) has taken over a terror conspiracy case in which terrorist outfit Lashkar-e-Mustafa (LeM) is involved.

The NIA took over the case nearly a month after the arrest of its chief Hidayatullah Malik, sources said.

The LeM is a frontal outfit of Pakistan-based Jaish-e-Mohammad, the terrorist organisation run by Masood Azhar responsible for the 2019 Pulwama terror attack.

Malik was arrested on February 6 by Anantnag police from Kunjwani area of Jammu while he was planning to set up a base in the city to plan terror attacks.

The case was initially registered at the Gangyal Police station under various sections of the Unlawful Activities Prevention Act (UAPA).The NIA re-registered the case on Tuesday and has taken over the investigation, according to the spokesman.

Malik is a history-sheeter and has in the past been associated with other terror groups to further terror activities in the Valley. The LeM had also carried out a daylight bank robbery in November 2020, looting Rs 60 lakh from the J&K Bank main branch in Shopian.

Malik was also smuggling arms and ammunition into Kashmir from Pakistan through the International Border.