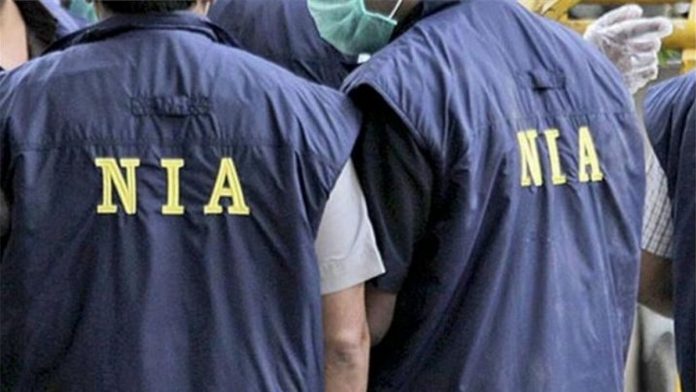 NIA Takes Over Probe Into Seizure Of Drugs At Mundra Port

New Delhi: The National Investigation Agency (NIA) on Wednesday took over the probe into seizure of 2,988 kg narcotic, worth Rs 21,000 crore, at Mundra port in Gujarat.

Disguised as a consignment of ‘semi-processed talc stones’ originating from Afghanistan which had arrived from Bandar Abbas Port, Iran, the Directorate of Revenue Intelligence (DRI) seized 2,988.21 kg of heroin from two containers at the Mundra port in Kutch district in September.

Eight people, including five foreign nationals, were arrested in the case.