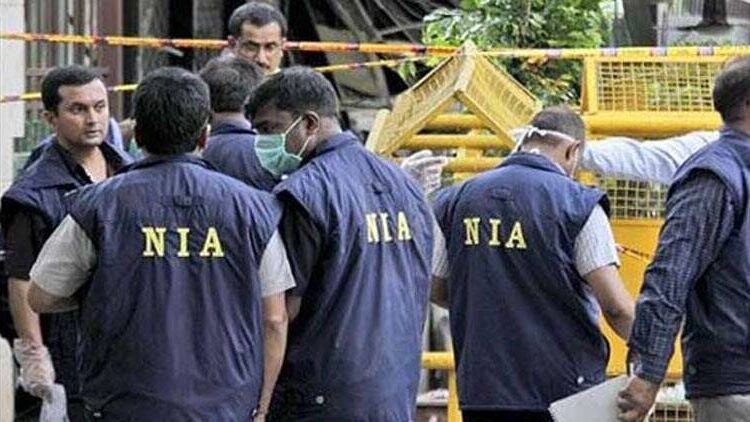 New Delhi: The National Investigation Agency has issued summons to some residents of Punjab in connection with their alleged links to ‘Sikhs For Justice’ (SFJ).

This has come amid allegations that Khalistanis and members of banned outfit ‘Sikhs For Justice’ (SFJ) were participating in the farmers’ agitation on Delhi borders.

The SFJ, meanwhile , has  announced a cash reward of $250,000 for any Punjab farmer who will hoist the Khalistani flag at India Gate in Delhi.

The Centre has also filed an affidavit in the Supreme Court stating that ‘Khalistani groups’ are present in farmers’ rallies. It has informed the apex court on January 12 that there were credible inputs from the Intelligence Bureau regarding the presence of Khalistanis at protest sites in the national capital.