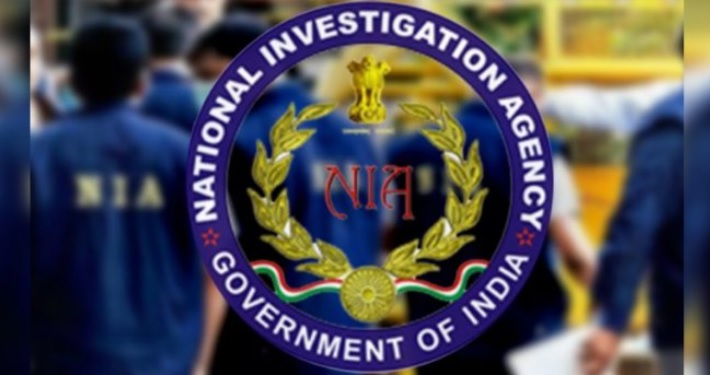 New Delhi: In a major crackdown on gangster-terror networks, the National Investigation Agency (NIA) launched multiple raids on Tuesday morning in Delhi, Haryana and other states, officials aware of the matter said.

Last month, a similar multi-state crackdown was launched by the central agency in a bid to intensify probe into the nexus. More than 50 locations – in Punjab, Haryana and Rajasthan among other states – were raided to get details on gangsters’ links to terrorists and drug traffickers.

In Rajasthan, the crackdown was reported at the premises of Sampat Nehra of Churu. While in Punjab, premises of advocate Gurpreet Singh Sidhu, kabaddi promoter Jagga Jandian and alleged gangster Jaman Singh were searched.