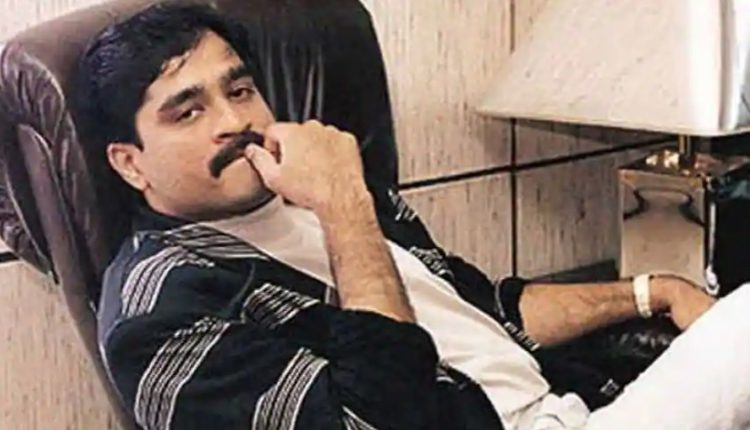 Dawood Ibrahim Kaskar is designated a global terrorist by the United Nation runs an international terrorist network, namely D-Company, with his close associates like Anees Ibrahim Shaikh, Chhota Shakeel, Javed Chikhna and Tiger Memon, among others, the NIA said in a statement.

Dawood Ibrahim is a wanted criminal in India and is one of the chief accused in the 1993 Mumbai bomb blasts. Around 12 bombs went off at different locations across the city, killing 257 and leaving over 700 injured.