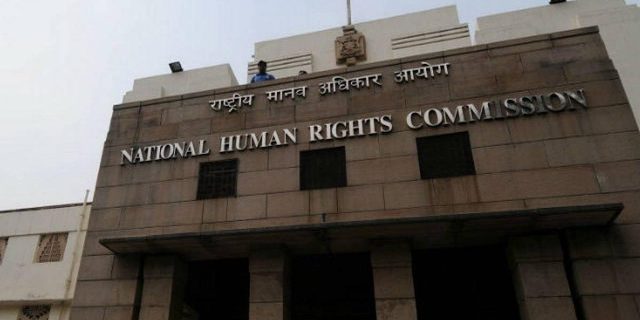 Phulbani: The National Human Rights Commission (NHRC) has served a notice on the collector and SP of Kandhamal district, seeking an action taken report on the death of an impregnated girl studying at a government-run residential school, a senior official said on Thursday.

A girl, studying in class 7 of the state-run residential school for girls, was found pregnant during a formal health check-up in the hostel on September 24 this year.

An FIR was registered by the school’s headmaster with the Belghar Police Station as per instructions from the district authorities.

The student, aged around 13 years, was sent to a children’s correctional home at G Udayagiri as per an order of the Kandhamal District Child Welfare Committee (CWC).

After some time, however, she experienced labour pain and was immediately taken to a local community health centre, where she delivered a stillborn baby and within a few hours, died under mysterious circumstances, said Simanchal Behera, District Welfare Officer and monitoring official of residential schools run under the tribal development department.

The incident has sparked massive outrage.