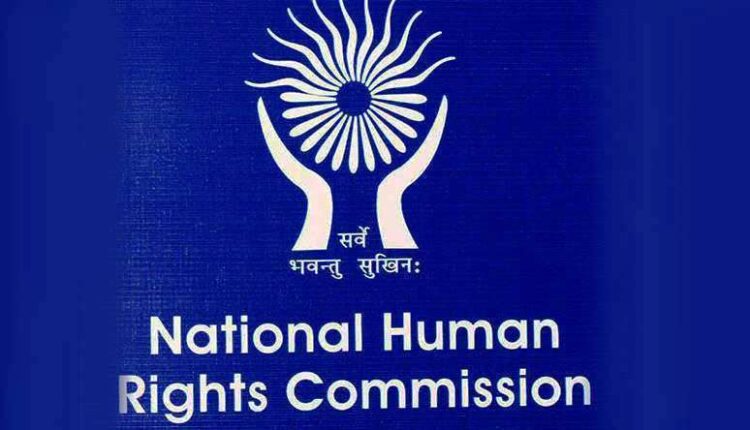 New Delhi: The National Human Rights Commission, NHRC, has issued notice to Delhi Government over the fire incident in Mundka, Delhi in which 27 people died.

Taking suo motu cognizance of media reports, The Commission issued notice to the chief Secretary and called for a report within two weeks including action taken against the responsible authorities and status of disbursement of the relief and rehabilitation granted by the government.

The NHRC has expressed serious concern over the devastating fire incident in Mundka and reported the callousness of authorities. Observing that the authorities appear to have least bothered on its earlier recommendations in similar incidents in the past, the Commission has also asked its Director-General to send a team immediately to conduct an on the spot investigation in the matter.