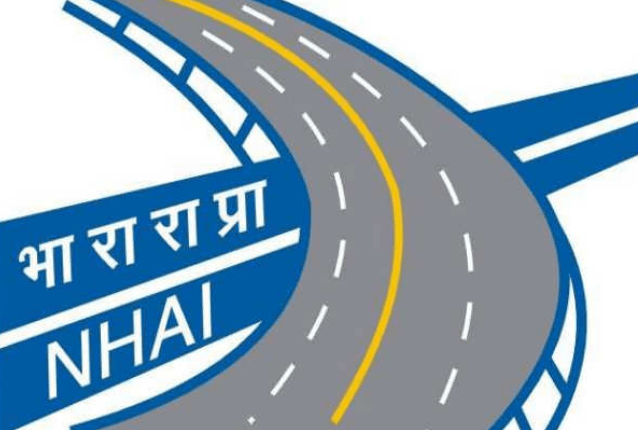 Bhubaneswar: The National Highways Authority of India (NHAI) has set June 2021 as the deadline to complete the flyover project at Khandagiri Square.

By February 2021, vehicles will start plying on one side of the flyover, NHAI Chief General Manager Ramparasad Panda said.

The bridge will have four lanes apart from the service and slip roads.

Khandagiri junction on NH 16 is one of the busiest and deadliest junctions of the city. It is also one of the identified black spots of the city that has claimed 32 lives and injured several between 2016 and 2018.

Six Hurt After Being Hit By SUV In Deogarh