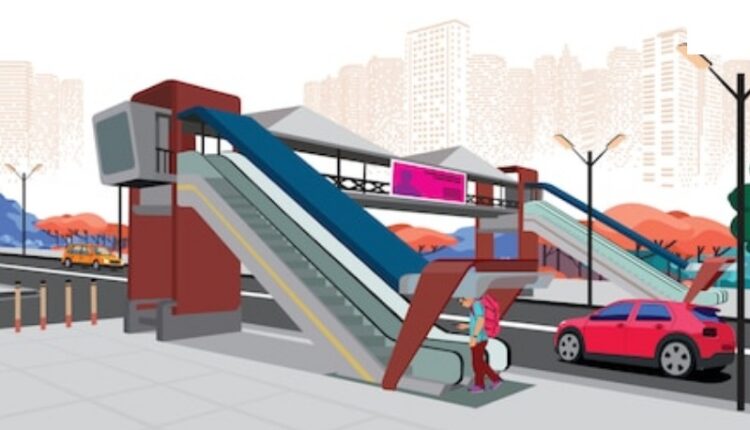 Bhubaneswar: The National Highway Authority of India (NHAI) has given approval to the construction of a foot over bridge between Saheed Nagar and Satsang Vihar park in Bhubaneswar.

“The approval of the Competent Authority is conveyed herewith for the estimated cost of Rs. 1.25 crore towards the construction of foot over bridge at km. 1+300 in between Saheed Nagar and Shyama Posed Mukherjee park near Satsang Vihar, Bhubaneswar on Chandikhole- Jagatpur- Bhubaneswar section of NH-5 (New NH-16) under COS to the Concessionaire,” the notification issued by the NHAI read.