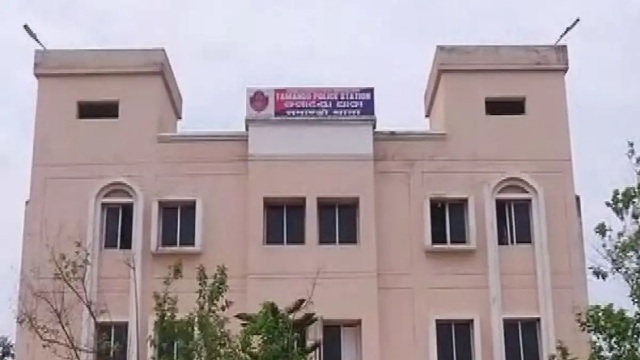 Bhubaneswar: Police on Wednesday arrested mother-in-law of Sushree Sangeeta, a newly-wed woman who was found hanging in her rented house at Kalinga Nagar area in the city on Tuesday.

Police have also launched a search operation to arrest her husband and father-in law who are absconding. Mother-in-law Sabitri Nayak will be produced before a local court today, police said.

The victim’s parents alleged foul play and suspected the role of her husband and in-laws. They alleged that her in-laws have killed her for dowry demands and framed the scenario as a case of suicide. Besides, they have also lodged complaint at Tamando police station as case of dowry death.

Sushri, a resident of Baharana village under Niali block in Cuttack district had married Praveen Nayak from Govindpur in Nuagaon in January. The couple was staying at Kalinga Nagar in the city.

Sushri’s family reportedly got a call from her in-laws informing them that she was unwell. But, later the family found that she was no more.