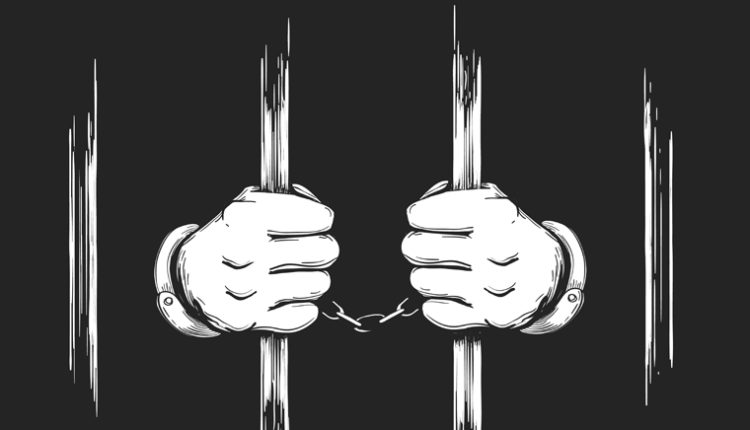 Bhubaneswar: Tamando Police on Wednesday arrested the mother-in-law of the newly-wed nurse who died mysteriously in Kalinga Vihar area of Bhubaneswar on Monday night while the deceased’s husband and father-in-law are absconding.

The deceased has been identified as Sushree Sangita of Niali.

According to reports, Sushree had tied the nuptial knot with Prabin Kumar of Cuttack around 1.5 years back. She was working as a nurse and staying with her in-laws in Bhubaneswar.

Reportedly, the family members of the deceased have revealed that they received a call from her mother-in-law on Monday night stating that Sangita had fallen unconscious. When her parents reached Bhubaneswar, she had been admitted to AIIMS where she was declared dead.

Meanwhile, Sushree’s n-laws claimed that she committed suicide by hanging herself, and her parents alleged that she has been murdered.

Following this, they lodged a complaint in this regard.

Another 75 COVID-19 patients recover in Odisha