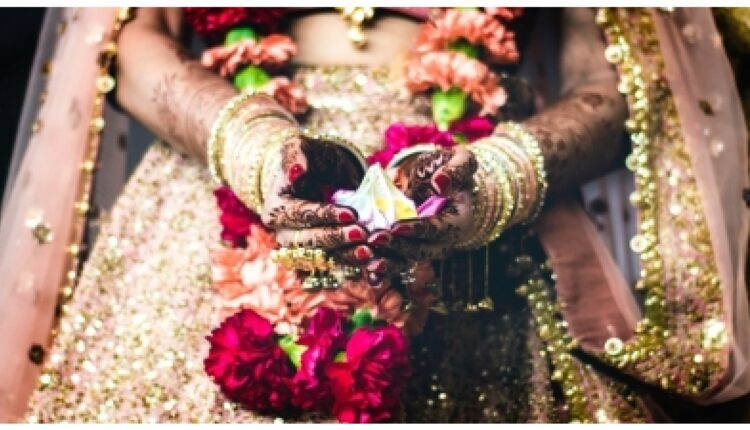 Deogarh: A newly married woman allegedly decamped with cash, jewellery, and other valuables just a month after her marriage in Deogarh district.

The accused woman has been identified as Puja Sahoo daughter of Alekh Sahoo of Benipathar village in Angul district.

According to available information, one Pulin Bihari Sahoo tied the nuptial knot with Puja on March 8. The incident took place while Pulin was asleep and Puja decamped with a bank passbook, Rs 20,000 cash, two gold necklaces, gold rings, and mobile phones.

The family members came to know about the incident after they made frantic searches for her when she was not found in the house for long.

Following this, Pulin lodged a written complaint with the local police station. On the basis of the FIR, police registered a case and launched a probe in this regard.