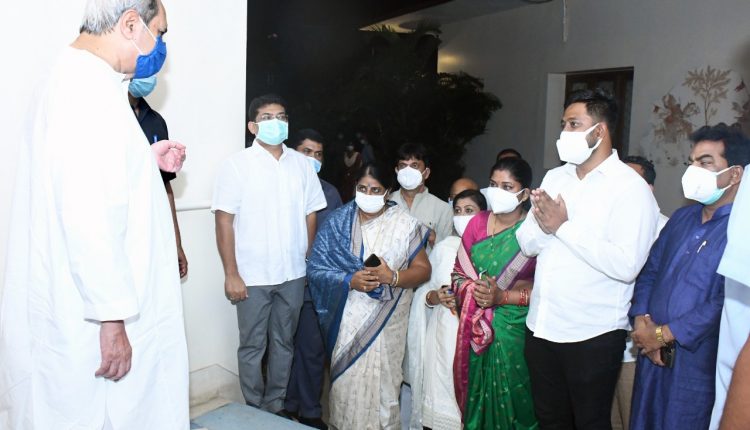 Accompanied by family members, the junior Maharathy met the Chief Minister at Naveen Niwas this evening.

The BJD victory shows that the party is well prepared for next year’s panchayat and local bodies’ election and is still popular among the masses.