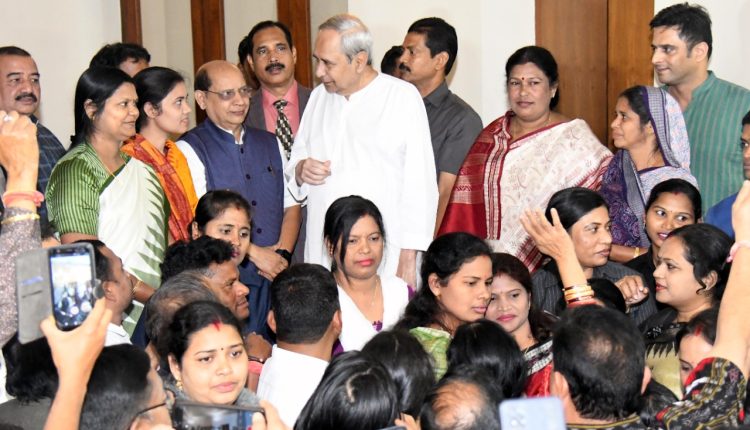 Yesterday, the BJD supremo had spoken to Barsha Singh Bariha over the telephone and congratulated her for the spectacular win in the Padampur by-poll. 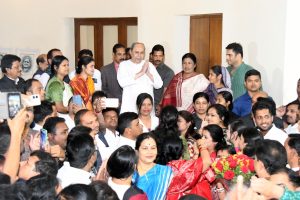 This is the highest-ever margin that a candidate has won in Padampur Assembly Constituency. Earlier in 1990, Barsha Singh Bariha’s father Bijay Ranjan Singh Bariha had defeated Satya Bhushan Sahu with a margin of 30,410 votes. However, Barsha has broken her father’s record this time.