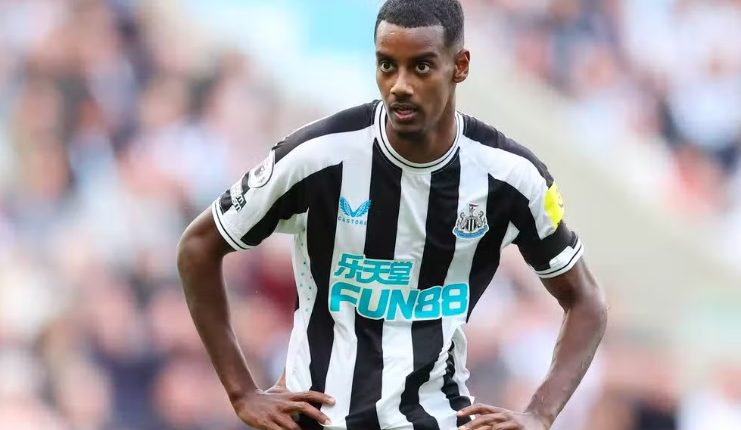 Newcastle Striker Alexander Isak Out Until After World Cup

The Swedish forward has made only three appearances because of a thigh injury.

The 23-year-old Isak made an instant impact for Newcastle, scoring on his debut against Liverpool and was also on target against Bournemouth but was injured while on international duty.

“It’s been frustrating because he did a lot of work to get fit. He’s desperate to make his mark here,” Howe said.

“If you are trying to look for a positive we will look for his injury to heal and we will get a mini pre-season to get him in peak physical condition.”

The World Cup begins on November 20 in Qatar and concludes on December 18 with the Premier League resuming on December 26.

Newcastle have lost only once in their opening 10 Premier League games, drawing six, and are sixth in the standings.