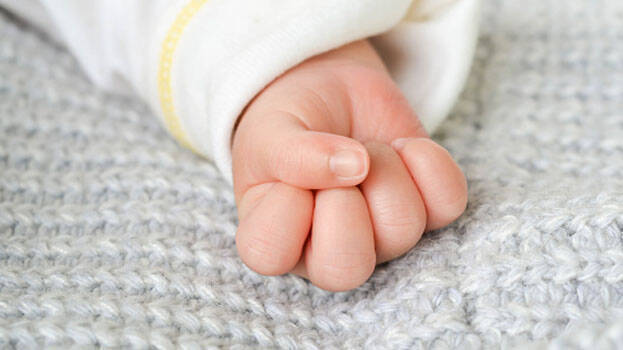 Deogarh: An infant has been rescued by locals Baluaburi forest at Masinta village under Barkote police limits in Deogarh district on Monday.

According to sources, the commuters, who were passing by the forest this morning heard the scream of the newborn and they brought the boy to the village.

The baby was rushed to a pharmacist and after the health checkup, the baby was with one Birsa Turi for breastfeeding.

On being informed, Barkote police reached the spot and the villagers handed over the baby to the police officials.

Meanwhile, the officials launched a probe to identify the parents of the infant.