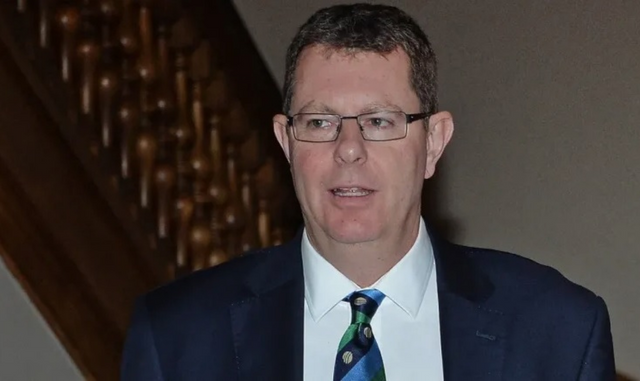 The former New Zealand Cricket chair was unopposed following the withdrawal of Zimabwe’s Tavengwa Mukuhlani from the process.

“It is an honour to be re-elected as the Chair of the International Cricket Council and I would like to thank my fellow ICC Directors for their support,” said Barclay on his re-appointment.

“Over the last two years we have made significant strides forward with the launch of our global growth strategy that provides clear direction to build a successful and sustainable future for our sport.

“It is an exciting time to be involved in cricket and I look forward to continuing to work closely with our Members to strengthen the game in our core markets as well as grow it beyond that, ensuring more of the world can enjoy cricket.”

Barclay, an Auckland-based commercial lawyer, was originally appointed as the ICC Chair in November 2020. He was previously the Chair of New Zealand Cricket (NZC) and was a director of the ICC Men’s Cricket World Cup 2015.