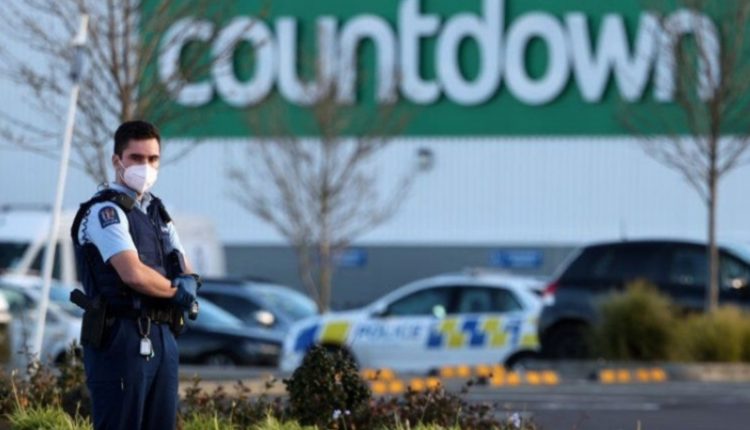 Auckland: New Zealand police have shot and killed an ISIS supporter who injured at least six people in a supermarket “terrorist attack” in the Auckland suburb of New Lynn.

The man, who cannot be identified, is said to have been inspired by the Islamic State terrorist group.

“This afternoon at approximately 2:40 p.m., a violent extremist undertook a terrorist attack,” said Prime Minister Jacinda Ardern in a news conference Friday afternoon. “This was a violent attack, it was senseless, and I am so sorry it happened.”

The attacker obtained a knife within the store before police shot him, said New Zealand Police Commissioner Andrew Coster, who described him as a lone actor. The man died at the scene.

Videos posted online showed panicked shoppers running out of the LynnMall Shopping Centre and looking for cover as the situation unfolded.

Six people have been injured, emergency crews said, with three in critical condition. Heavily armed police and ambulances remain at the scene, and authorities have cordoned off the surrounding streets.