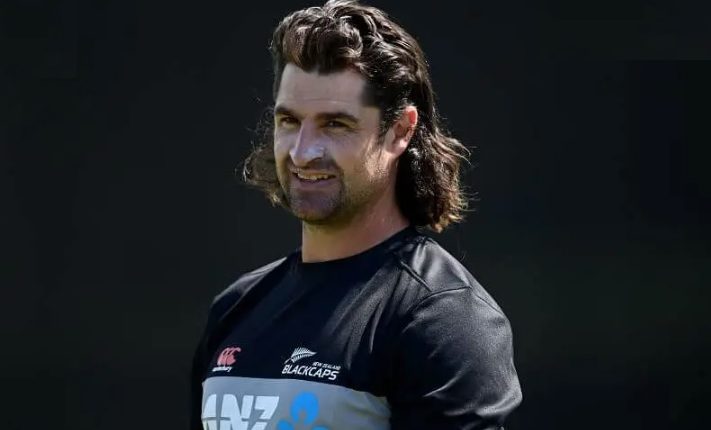 Colin De Grandhomme made his international debut in 2012, playing a T20I against Zimbabwe. He earned his maiden international cap a decade after making his First-Class debut.