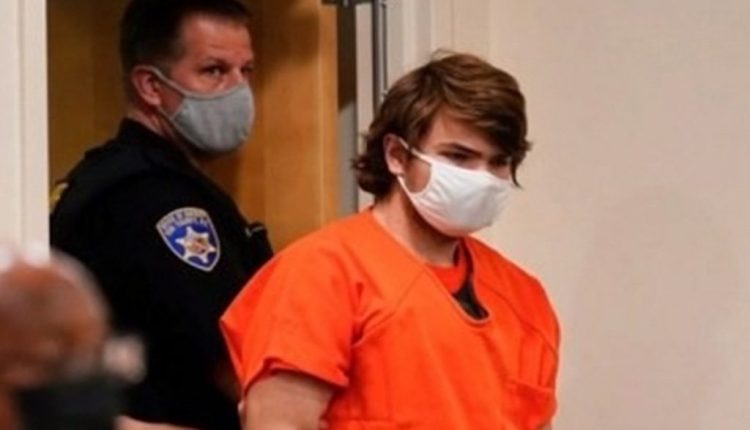 New York: Payton Gendron, the 18-year-old gunman who killed 10 African-Americans and injured three others during a shooting spree at a supermarket in New York’s Buffalo city on May 14, pleaded not guilty to charges of domestic act of terrorism.

Gendron appeared in the Erie County Court on Thursday for an arraignment hearing after which the judge ordered the teenager to be held without bond.

He is scheduled to appear before the court again on July 7.

This development marks the first time a grand jury in New York state has ever indicted a defendant on the charge of “domestic act of terrorism motivated by hate in the first degree”, according to a law enforcement source.

Gendron was initially charged with a single count of first-degree murder on May 19.

US federal authorities are also investigating the shooting as both a hate crime and a case of racially motivated violent extremism, said Stephen Belongia, the special agent in charge of the local office of the Federal Bureau of Investigation.

Gendron drove about three hours from his home to a Black-predominated community in Buffalo on May 14, and carried out the mass shooting at the Tops Friendly Market on Jefferson Avenue on Buffalo’s East Side.

The Buffalo shooting happened 10 days before another 18-year-old killed 19 children and two teachers on May 24 in a mass shooting at the Robb Elementary School in Uvalde, Texas.

There have been 213 mass shootings in the first 21 weeks of 2022 in the US, including 27 school shootings and up to approximately 10 mass shootings every week, according to the Gun Violence Archive.