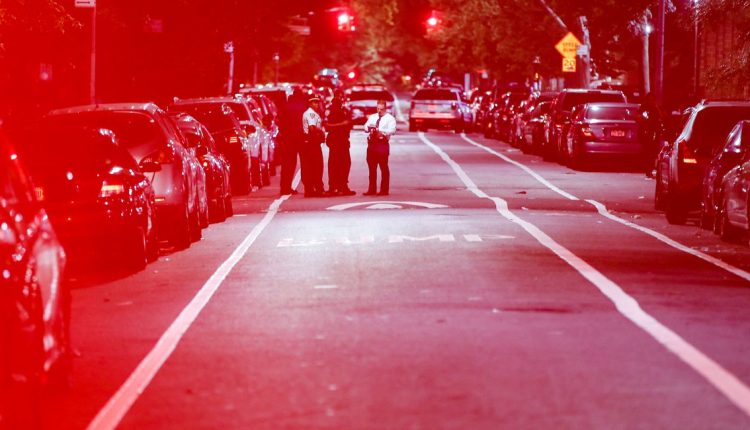 New York: Governor of New York Andrew Cuomo has issued the first-in-the-nation Executive Order declaring gun violence in New York as a Disaster Emergency — the first step in a comprehensive plan that aims to tackle the surge in gun violence throughout the state.

This is the first step in a comprehensive plan Cuomo outlined composed of 7 key areas — all with the aim of quelling the gun violence surge. The key areas are:

According to officials from the governor’s office, this measure: