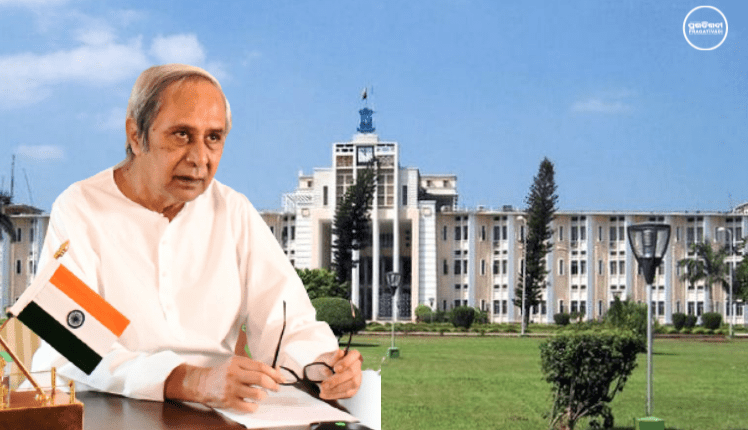 The hike will be effective retrospectively from July 1, 2021. With this, the DA for government employees went up from 28 per cent to 31 per cent.

The Dearness Relief (TI) for pensioners has also been increased by three per cent. It will benefit 7.5 lakh government employees and pensioners in the state.

The Chief Minister also announced to release of 30% arrears from pay scale revision under the 7th Pay Commission.

Notably, the employees have received 50 per cent of their increased pay from January 2018 to August 2018 as per the 7th Pay Commission. This will benefit around four lakh government employees in the state.