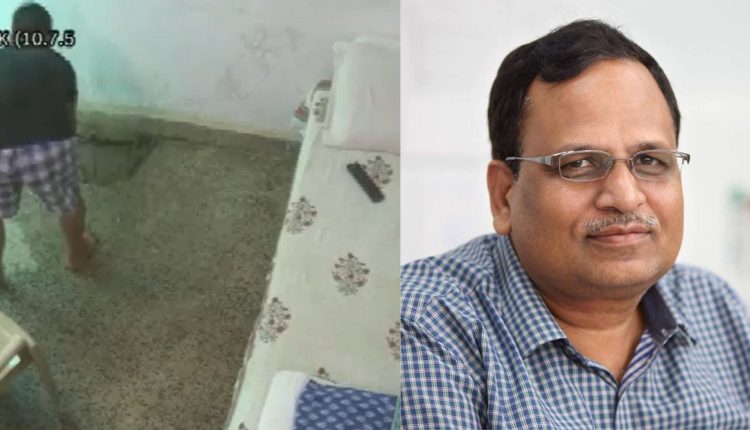 New Delhi: A new CCTV video has emerged of housekeeping services going on in the cell of jailed Delhi minister and AAP leader Satyendar Jain. Later, he can also be seen interacting with people in his cell.

While earlier videos of Jain had shown him getting a massage, eating food, and interacting with several people, including the now-suspended Tihar jail superintendent, the latest video showed housekeeping staff servicing Jain’s jail cell, cleaning it and putting sheets on his bed.

The BJP has attacked AAP over the liquor scam and been using videos of Jain’s Tihar cell to show that the jailed minister is getting ‘VVIP treatment’.

What is going on? pic.twitter.com/lLc6ay35Xq

NASA Turns “Light Echoes” From A Black Hole Into Sound