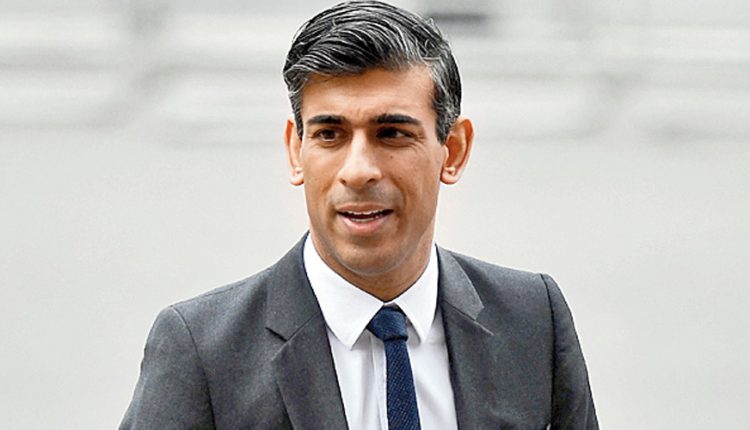 London: The UK will work with Italy and Japan on the next generation of combat air fighter jets through an “unprecedented” international aerospace coalition, British Prime Minister Rishi Sunak announced on Friday.

The Global Combat Air Programme (GCAP) is a new partnership dubbed as an ambitious endeavour to adapt and respond to the security threats of the future.

Due to take to the skies by 2035, the new fighter jets are expected to be enhanced by a network of capabilities such as uncrewed aircraft, advanced sensors, cutting-edge weapons and innovative data systems.