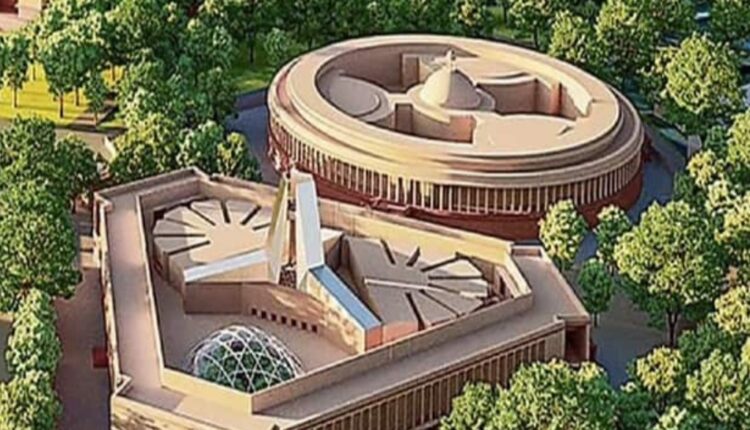 The 29 per cent hike over the budgeted cost of ₹ 977 crore comes more than a year after the groundbreaking ceremony, which took place in December 2020. Forty per cent of the work is completed by Tata Projects, which is executing the project.

The building schedule, however, remains the same, sources said. The proposed four-storied building, spread over 13 acres — a stone’s throw from Rashtrapati Bhavan — was initially expected to be finished before the country’s 75th Independence Day this year. Later, the deadline was set at October.