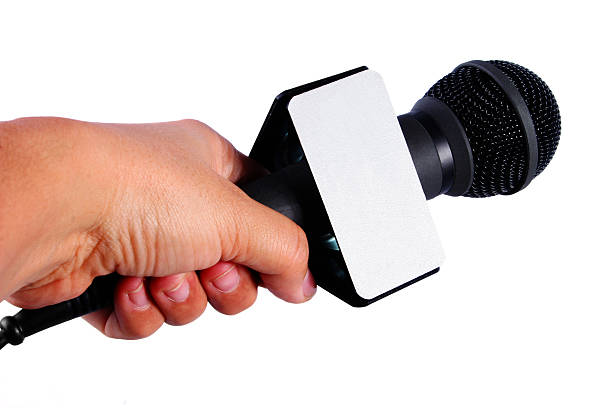 New Delhi: The Delhi-Odisha Media Association (DOMA) on Tuesday conducted election of the new office bearers and executive body. Senior journalist Sanjeev Acharya was elected as the president of the Association (DOMA), the scribes’ body said.

Senior journalists Soumitra Mishra and Prabhati Nayak Mishra were elected as the vice-presidents of the association, while Shakti Prasad Nayak was elected as its general secretary, the DOMA said in a statement.

“The elections of the new office-bearers and executive committee members of the Delhi Odisha Media Association (DOMA) were held at the Press Club of India premises here,” the journalists’ body said.

Veteran journalists Chhayakanta Nayak and Mohan Rao were nominated as the advisors of the association, it added.