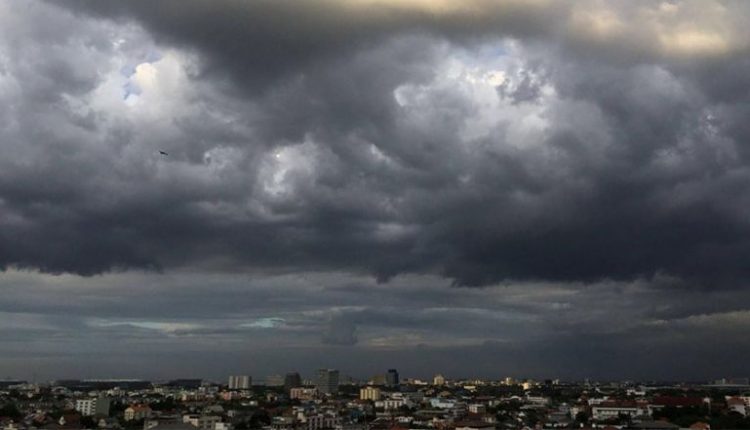 It is likely to move west-northwestwards & become more marked during next 12h rs & concentrate into a depression during subsequent 24 hours.

Squally weather with gusty surface wind speed reaching 45 to 55 kmph is very likely over north adjoining west central Bay of Bengal during August 19 to 20 and along & off Odisha coast on August 20.