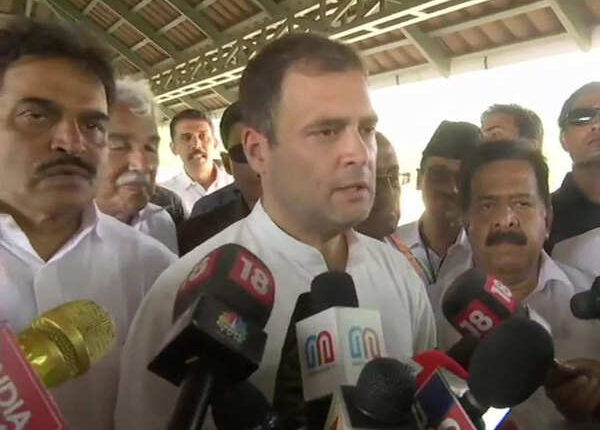 New Delhi: Several Congress leaders including Priyanka Gandhi were taken into custody as the march by the Congress to Rashtrapati Bhavan was  stopped by police on Thursday.

Meanwhile, hitting out at Modi government, Priyanka said that the Centre was never prepared to listen to voices of lakhs of farmers camping at the borders protesting against the new farm laws.

She said they are in a democratic country and are elected MPs chosen by the  people. Priyanka said they have every right to meet the President of India.