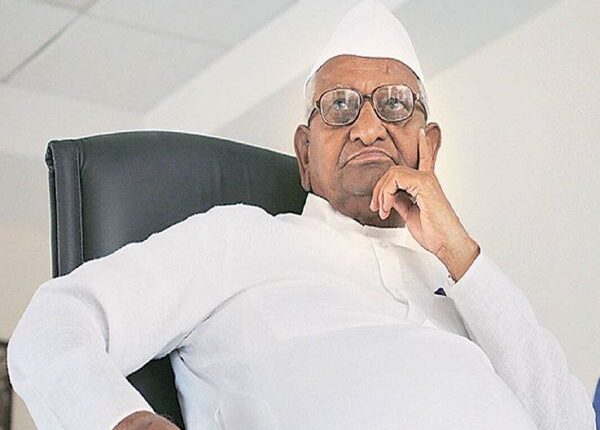 Mumbai: A BJP delegation has requested social activist Anna Hazare not to go on strike after he warned the Centre on  farmers’ demand.

Hazare said he will go on hunger strike if the government failed to assure the farmers that the new agriculture laws will benefit them.

The social activist had written a letter to the Centre last week about the pending demands related to farmers and threatened to go on agitation for them.

The social activist was given written assurance by the Centre about his demands related to farmers.

The BJP delegation handed over copies of three farm laws to Hazare and assured him that these laws will greatly benefit farmers.