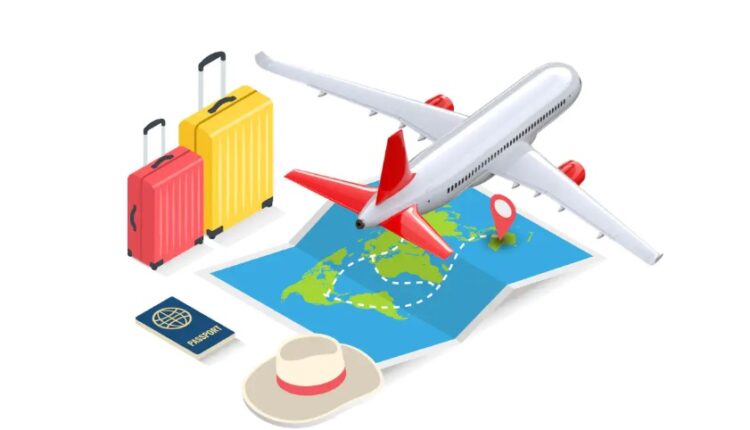 New Delhi: International passengers entering India from today will have to abide by some new regulations issued by the Civil Aviation Ministry.

The fresh guidelines are applicable for all international travellers coming/transiting through flights originating from the United Kingdom, Europe and the Middle East.

Here are the new guidelines: