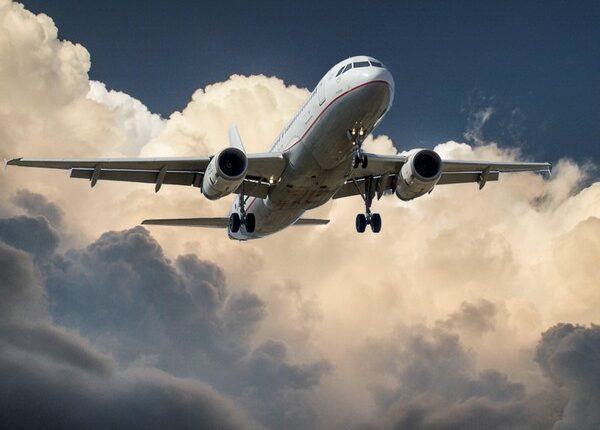 Riyadh: Saudi Arabia has suspended international flights to UK for a period of one week which may be extended by a week, according to officials.

The flights were halted after a new fast-spreading strain of coronavirus appeared in Great Britain.

This comes after several European countries banning travel from Britain on Sunday as the UK warned a highly infectious new strain of the virus was “out of control”.

Neighbouring Kuwait also announced a ban on Sunday on passenger flights from Britain over the new strain of the virus.

Saudi Arabia last week has kicked off a three-phase Covid-19 vaccination programme, after the first shipments of the Pfizer-BioNTech vaccine arrived in the kingdom.

The kingdom has so far recorded over 361,000 novel coronavirus cases, including more than 6,000 deaths. It is the highest among the Gulf Arab states. However, it has also reported a high recovery rate.