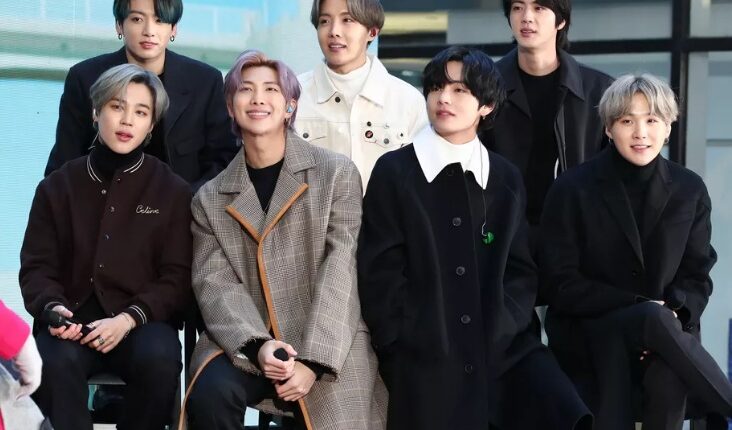 Seoul: South Korea has passed a law that will allow members of the K-pop group BTS to postpone their military enlistment until they are 30 years old.

Jin, the oldest member of the K-pop boy band, turns 28 on Friday, Dec. 4, but the celebration could’ve marked an end to his career. Their native country’s previous law required all able-bodied men to enlist in the military for approximately 20 months upon turning 28.

However, the band’s international success has led the country to pass an amendment to its Military Service Act that will allow artists who have made a positive impact on South Korea’s reputation to delay their enlistment for two years longer than the average person.

The delay to an eligible person’s enlistment can only come on the culture minister’s recommendation.

The discussions in parliament started after BTS got to No. 1 on the US Billboard Hot 100 chart with their song “Dynamite.” The government expects the song to generate up to $1.5 billion for South Korea’s economy.

In 2018, BTS was honoured with an Order of Cultural Merit medal, which was given to the group for spreading the Korean language and culture.