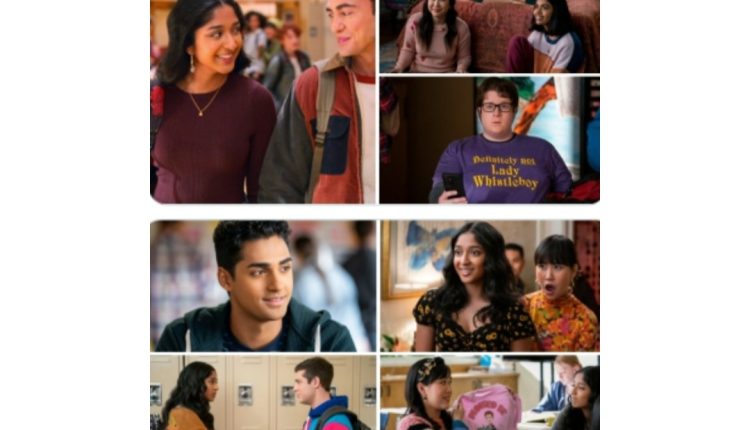 New York: Mindy Kaling and Lang Fisher’s coming-of-age dramedy Never Have I Ever returns for season 3 on August 12, Netflix announced as part of the Netflix Is A Joke Fest. The fourth and final season is expected to premiere sometime in 2023.N

ok i am ALSO not lady whistleboy but i do have the tea… never have i ever returns august 12!!!! pic.twitter.com/HM4VF9oTLg

cannot wait to get our lil family back together 🥲 see you soon, besties 💕 pic.twitter.com/V6GUiKQEAp

From executive producers Mindy Kaling and Lang Fisher, Never Have I Ever follows the complicated life of a modern-day first-generation Indian American teenage girl, Devi (Ramakrishnan), an overachieving high school sophomore who has a short fuse that gets her into difficult situations. Season 2 ended on a cliffhanger, with Devi — who had been toggling between two potential love interests, Ben (Jaren Lewison) and Paxton (Darren Barnet) — ultimately choosing to test the waters with the popular swim jock.

Rupee Slumps 52 Paise To All-time Low Of 77.42 Against US Dollar