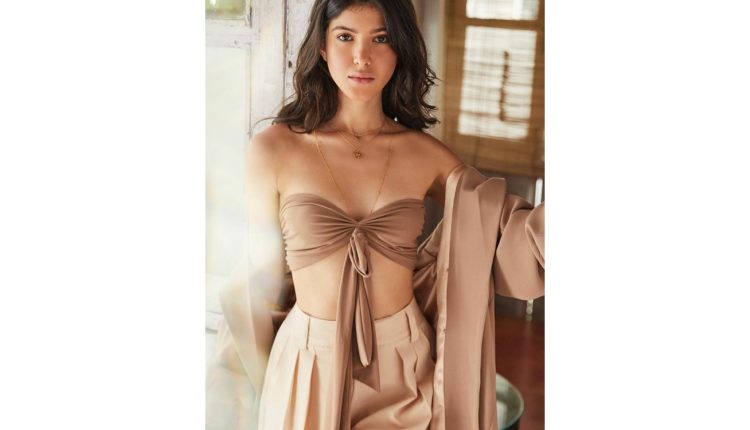 Mumbai: Bollywood actor Sanjay and Maheep Kapoor’s daughter, Shanaya Kapoor, faced mixed reaction after a commercial featuring her was shared by filmmaker Karan Johar on Instagram. Netizens were left baffled by the uncanny similarity in the voices of Ananya Panday and Shanaya.

Though Shanaya is yet to make her Bollywood debut, she has worked as one of the assistants on Janhvi Kapoor’s ‘Gunjan Saxena: The Kargil Girl’ and has also made an appearance on the much-talked-about Netflix series ‘Fabulous Lives Of Bollywood Wives’.