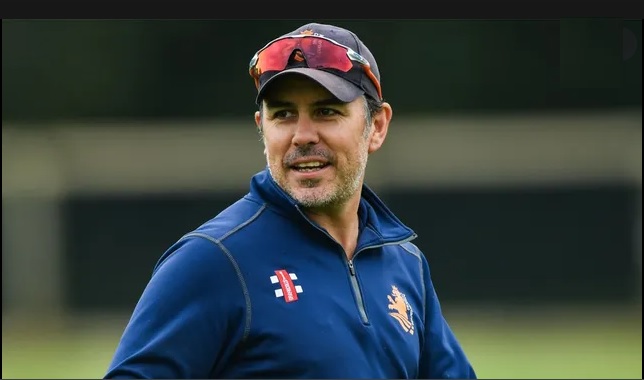 Amsterdam: Netherlands men’s head coach Ryan Campbell has been admitted to ICU in London after suffering a heart attack on Saturday.

According to reports, Campbell complained of chest pains and difficulty in breathing while he was out with his family.

As of Sunday night local time, Campbell was still unresponsive in hospital, though had made attempts to breathe on his own, according to Perth journalist and friend of the Campbell family, Gareth Parker.

Campbell had been travelling back to Europe from the Dutch team’s tour of New Zealand, and had visited friends and extended family in his home city of Perth just a week earlier.

Campbell was appointed Dutch coach in January 2017, and as a player represented both Australia and Hong Kong at international level.

He featured for Hong Kong in their ICC Men’s T20 World Cup campaign in 2016, becoming the oldest player to make his T20I debut at the time at 44 years and 30 days.