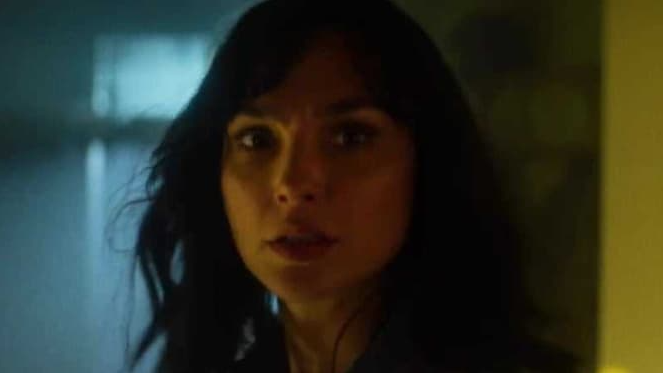 The Tom Harper-directed film Heart of Stone is intended to be the first instalment in a series. The movie will debut on Netflix the following year. After finishing her role in the movie, Alia Bhatt recently revealed a behind-the-scenes photo and Gal Gadot’s comment grabbed all the eyeballs.