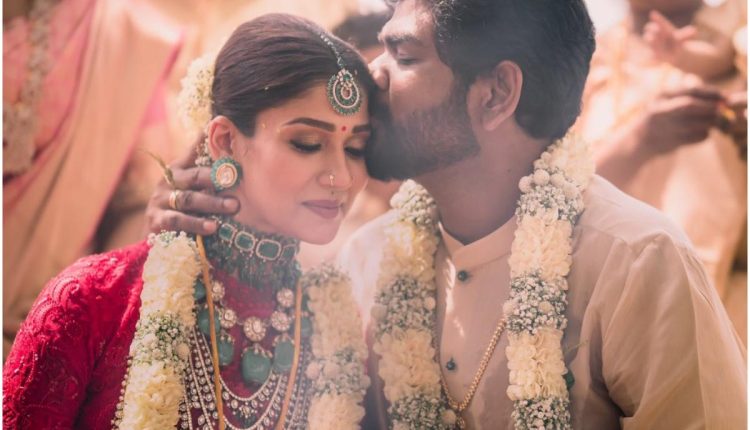 For unversed, Nayanthara and Vignesh tied the knot in a grand wedding ceremony that took place on June 9 in Chennai’s Mahabalipuram. The event happened amid tight security with several measures in place to protect any sort of media leak from the wedding ceremony. Top stars of Indian cinema including Shah Rukh Khan, Rajinikanth, AR Rahman, Suriya, Karthi, Vijay Sethupathi Gautham Vasudev Menon, and Atlee are among some of the high-profile guests that attended the wedding ceremony.